Photographs for the WSJ - Dhanraj Emanuel 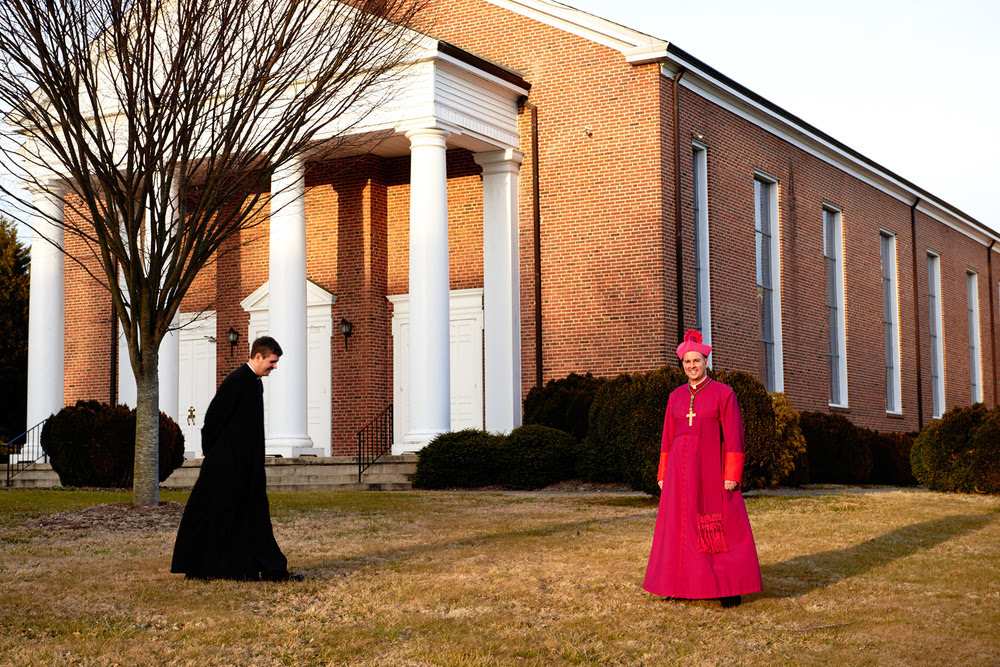 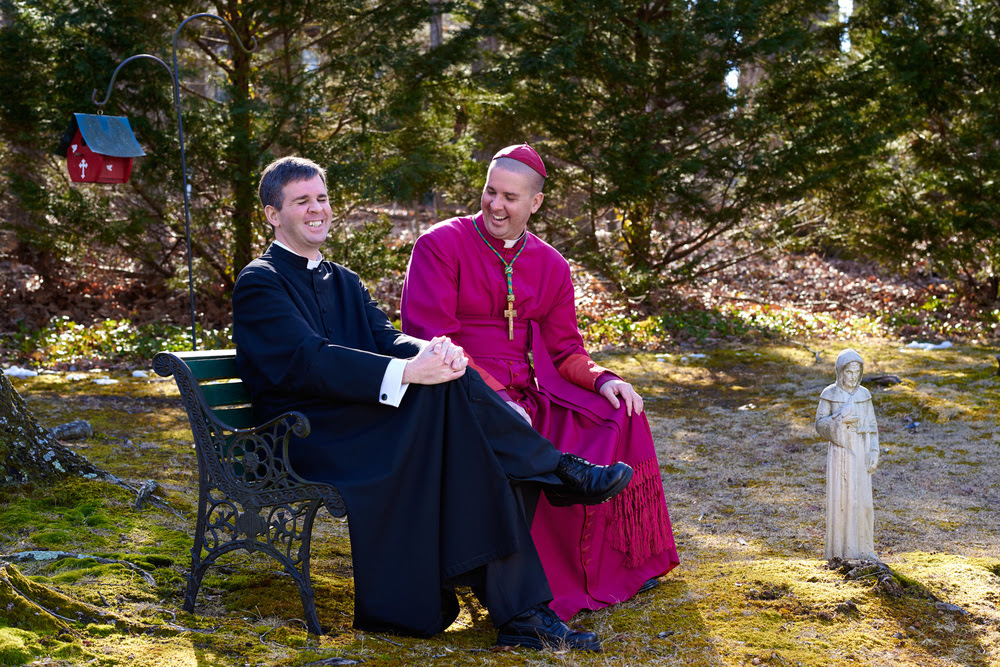 The recent work of Dhanraj Emanuel for the Wall Street Journal. Palm Sunday, 29th March
Sung Holy Communion
and the Blessing and Distribution of Palms,
9am and 11am

Media Reaction to the WSJ Article

These articles are interesting... 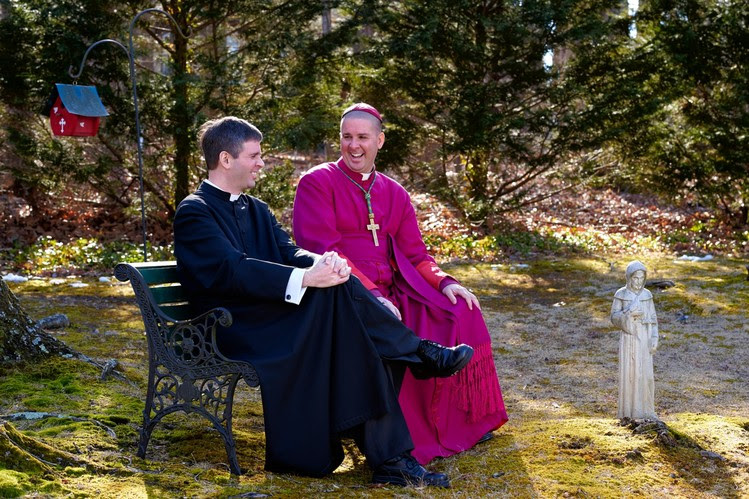