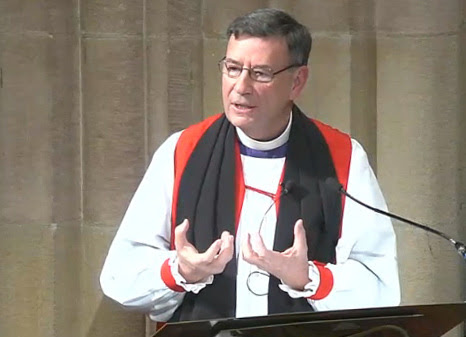 In the interview, the new Archbishop affirms the ordination of women to the sacramental diaconate, reasserts the validity and desirability of the celebration of the Eucharist by a lay person or deacon, claims for the XXXIX Articles of Religion the status of a 'confession' (creed), discusses his sartorial tastes and the Sydney rejection of Eucharistic Vestments, and denies the sacramental indelible character of Holy Orders, amongst other things. These positions, although consistently 'Sydney,' are directly excluded by the Book of Common Prayer and the received canonical and theological tradition of the Ecclesia Anglicana.

The functionalist view of Holy Orders in part generated the crisis of authority and theology which led to the disintegration of the Lambeth Communion, so its reassertion by a self-identified traditionalist is remarkably ironic and perplexing.

Having rejected papalism, the historic Anglican Church certainly does not believe that one bishop speaks authoritatively for the whole communion, but here we seem to encounter precisely such a disposition. Have we here a papa nullius presuming to speak on behalf of orthodox Anglicanism? Ah, the flummoxing enigma of the Sydney 'Anglicans'.
at October 02, 2013 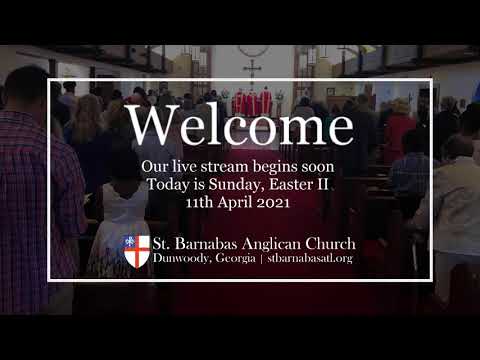